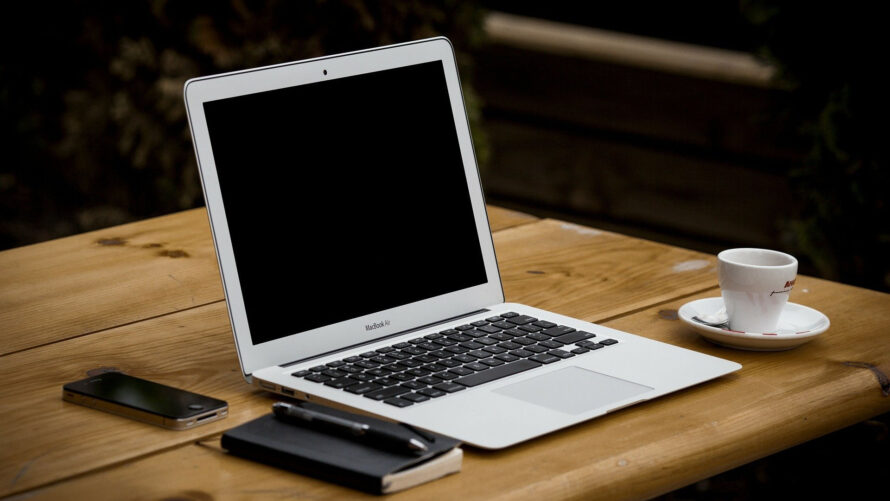 Covid-19 (C-19) has exposed the contradictions inherent in 21st century capitalism. While Richard Branson brings his billionaire begging bowl to the public purse for a handout, sanctions for the unemployed have restarted and sharp reductions in furlough payments are in store.

The internet is a grand leveller, with billions online across the planet. We’re as connected as we’ve ever been as a species. Lockdown has made a virtue of videoconferencing—making talking to someone at the other side of town equally distant as family and friends in another continent.

There’s a shadowy undercurrent to this technological wizardry. I’m reminded of Roisin McLaren speaking to a public meeting in Edinburgh. She drew a bleak comparison on insecure work, all she’d known since graduation.

Chained to her phone, waiting for a text from the boss—the mobile phone becomes a jailer. It’s much the same as in decades gone—from the factory or dock gates waiting for work, to the dole queue waiting for work. Plus ça change.

“Working from home” has also become a cage. Tools to transition from offices to homes are widely available. During C-19, many workplaces use Voice Over IP; sales calls are routed to staff at home.

Workers log orders, research customer needs, and use a web browser to securely handle sales, answer questions and take payments. Only a skeleton staff are on the premises for warehousing and shipping.

This diminishes employers’ duty of care, shifting responsibility and risk from the boss class to individual workers. Rather than ensuring that workplaces are safe, risk assessments made and followed, PPE provided—workers are forced into doing so.

Surveillance is also prevalent—particularly among social media giants. Facebook Workplace, for example, is a chat and office collaboration product. But bosses control its use; a feature allows administrators to automatically remove and block trending topics, vetoing discussions on unionising, worker rights or workplace democracy.

It is used by union-buster Wal-Mart, Discovery Communications, Starbucks and the Singapore government. With online collaboration and communications, a tiny number of profit-driven US companies are among the world’s most diligent gatekeepers.

Modern computer technology as a whole is neither good nor bad. It is an economic and social accelerant, allowing workers to create, distribute, exchange and innovate with lesser amounts of labour.

But right now, it primarily serves capitalists. It does not have to; enterprising hackers, software freedom activists and labour organisers are fighting back.

The SSP supports the wide use of open source software (OSS), where the human-readable step-by-step computer instructions used to build it are available for all. Everyone can run, copy, review, change, improve and share this software for any purpose. Proprietary software locks down these freedoms.

Spectacular OSS successes, such as GNU/Linux, power two thirds of the world’s servers and 70 per cent of smartphones, denying Apple and Microsoft licence fees. The Wiki software at the heart of Wikipedia is OSS. The Mozilla web suite is dedicated to freedom and privacy.

Almost all programming languages and many thousands of libraries used to build software are available with OSS. Skilled workers are capable of leveraging OSS and technology to serve them, not bosses.

WorkIt is a smartphone app for Wal-Mart store employees to chat among themselves and receive advice on workplace policies or legal rights as well as to develop strategy.

Thousands of K-pop fans organised an online community to prank a Trump 2020 rally, leaving the venue largely empty and well-demonstrated outside. Means.TV is a worker-owned cooperative video streaming service, with documentaries on worldwide worker struggles.

In Scotland, unions have released hundreds of hours of training and education videos. Lothian SSP runs educational and book club meetings via videoconferencing. Conter streams its lecture series. You’re reading this column, not in print, but in a digital Voice subscription or on a website. There are hundreds more examples.

Freely available information, knowledge, data and software creation tools are in effect a means of production unto themselves. Combined with comrades, organising and resisting capitalism—I ask this question: what do you want to see?

This column was previously published in the Scottish Socialist Voice.