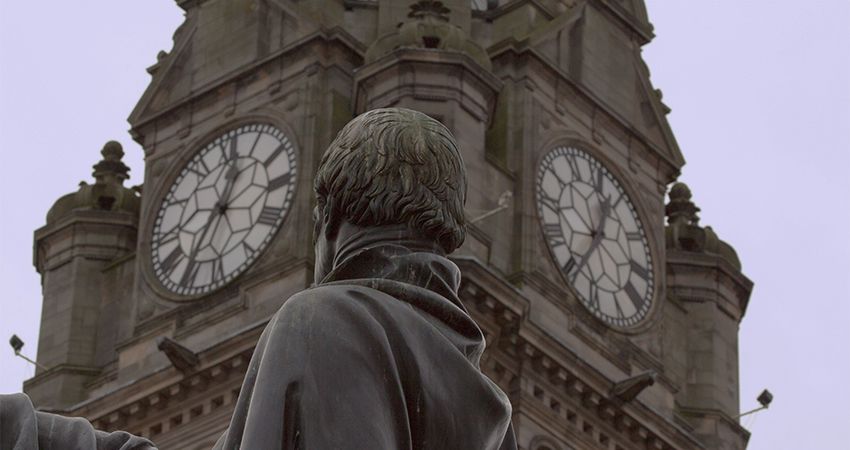 Getting an acceptable image on a DSLR is generally not difficult. Getting a professional, consistent, stable image is occasionally very hard. 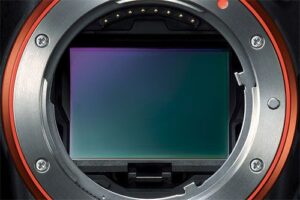 The single greatest aspect of achieving a pleasing image is ensuring the image is exposed well. Exposure is the process in which light reaching the camera’s sensor is absorbed, quantified, converted to an electrical signal and digitally coded into a recorded image. It is comparable to the photochemical film equivalent of light reaching the photosensitive film in sufficient quantity, so it can be developed later.

For an acceptable image, sufficient light must reach the sensor through the attached lens apparatus.

There are three things which directly affect the image exposure – the lens aperture, shutter speed and ISO. We’ll take each of these separately.

Put simply, the lens aperture measures the size of the hole in the lens apparatus which lets light pass through to the sensor. This is expressed in f-stops and represented by numbers like f/2.8, f/5.6, and so on. The smaller the f-stop number, the bigger the opening and the more light passes through it. 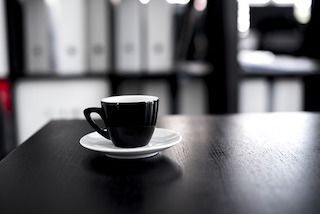 The shutter speed is typically measured in fractions of seconds. 1/50th of a second is common for use in video productions – although this depends on the video frame rate.

The shutter speed has a dual purpose – it controls exposure, but it also controls the amount of motion blur in the recorded image. If your subject moves during the time taken for the shutter to open and close, then there will be motion blur on the subsequent recorded image – which may or may not be desired.

There is one final aspect to ensuring decent image exposure – increasing or decreasing the sensitivity of the image sensor – and this is measured in ISO. The lower the number, the less sensitive your camera is to light, and vice versa. Raising the ISO to ensure acceptable exposure is a bit of a dull instrument – but can be helpful in various circumstances. 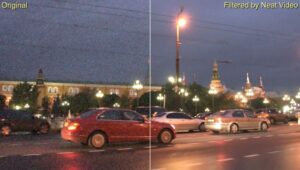 Like using more photosensitive film – in film photography, the more sensitive your camera’s settings are, the more likely the resultant image will contain noise in the resultant electrical signal and coded image. There is also a reduction in colour resolution. These can be tempered in post-production, with noise reduction software and colour grading suites – which can help you achieve more pleasing results, but invariably detail is lost.

A camera operator can also resolve several concerns with over or under-exposure by using external means.

If shooting in bright daylight, or at the height of summer, it may not be possible to lower the sensitivity of the camera enough to prevent over exposure. Additionally, you may not wish to lower the aperture – to ensure a shallow depth of field – or retain motion blur. In this circumstance, you would likely use filters to directly reduce the amount of light entering the lens.

When shooting outdoors – a good neutral density filter should be one of the first things you obtain. It absorbs light of all wavelengths to the same extent, causing overall dimming but no change in colour. Such filters screw into the end of the lens.

When shooting in dark areas – and without a willingness to increase motion blur, or shallow the depth of field, you will have to learn how to light the scene and actors effectively. This is out of the scope of this blog post, but there are useful YouTube lessons in lighting scenes well.